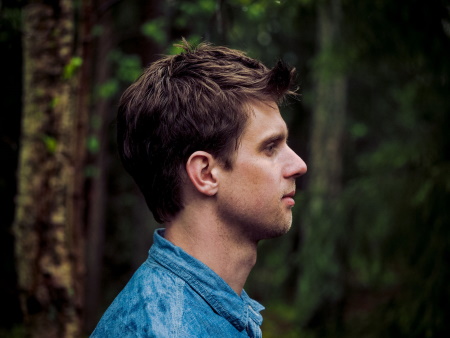 Swedish musician Erik Nilsson explores synths and piano-driven ambient pop on Further, the new single by his one-man project The Slanted City. He sets sail to explore uncharted waters, longing to find to places that no one has ever visited before. He takes it slow, but somehow the six minutes track ends much too soon, leaving the listener both wanting more and slightly puzzled.

Further is released via Hidden Shoal Records. His self-titled debut album will be released on October 9th.